Some of the things I have built over the years

You should check out my current projects.

I started programming in 1999. Starting with C, I finished many projects with Java and Javascript before discovering and falling in love with Ruby. I co-founded a B2B startup (YouSuggest.us which was a social CRM app) and learnt a lot. The companies I have worked with include GupShup, Truweight, HyperTrack, and Clear among others. My skills range from web & mobile apps but I have dabbled in things like electronics hardware, machine learning, algorithmic trading, aerodynamics and mathematical music theory.

This is an attempt to build a Google Maps for learning. This is a work-in-progress but it ended up getting featured by ProductHunt and Hacker News.

This is a browser extension that recommends "better" alternative products and services via in-page popups, based on community-curated lists. Available for all Chromium and Firefox-based browsers..

This is a fork of an old version of Sizzy that lets you test a webpage in different screen sizes.

I made a physics playground app for the browser, which involved vector math, Runge-Kutta integration, impulse-based constraint solver and drawing with HTML5 Canvas API. I gave a tech talk about this at JSFoo 2013.

This is a reusable UI widget which any webpage can embed for their readers to practice the content using spaced-repetition techniques. All progress is kept on localStorage so users do not need to sign up.

I was tech lead with them from 2009 to 2013, building the enterprise platform serving 35 million users and sending out 2 billion messages every month.

I made this app at NASA Space Apps Challenge at Delhi in April 2013. It allows you to submit spots in the planet to NASA where satelite imagery is needed but missing.

I made this app for events like Pullathon. It lets you randomly browse open issues from GitHub repositories that you follow.

Inspired from Bret Victor's famous talk, I made this prototype for live coding. The idea is that as you code, the tests are run automatically and their status is immediately visible to the programmer. 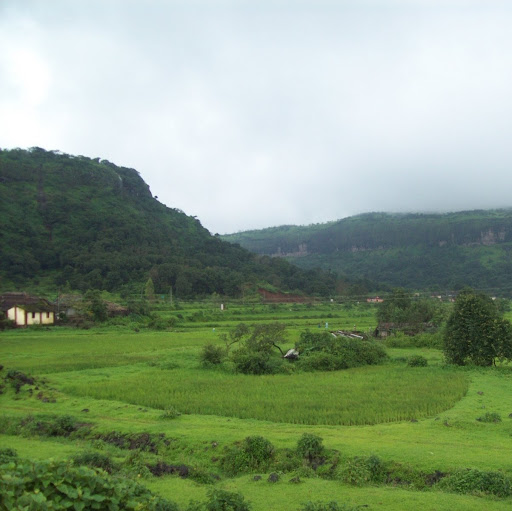